By: Whitney Polson, DUI Attorney Alabaster AL and Co-Author of a Book on Alabama DUI Laws and DUI Penalties 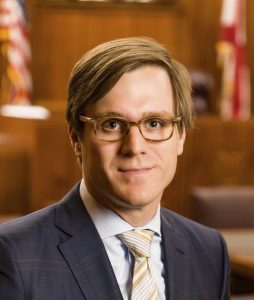 If arrested in the City of Alabaster AL for driving under the influence, you need an experience DUI lawyer who is familiar with the Alabaster Municipal Court. The Alabaster Police Department is responsible for almost 100% of the DUI arrest in Alabaster, Alabama, but Alabama State Troopers occasionally make arrests in this progressive and prosperous town, too

So, if arrested in Alabaster AL, your traffic court case begins here. Because the Municipal Court of Alabaster is a non-jury court, you also have the right to opt for a jury trial in Shelby County, if you cannot work out your drunk driving case in the municipal court. 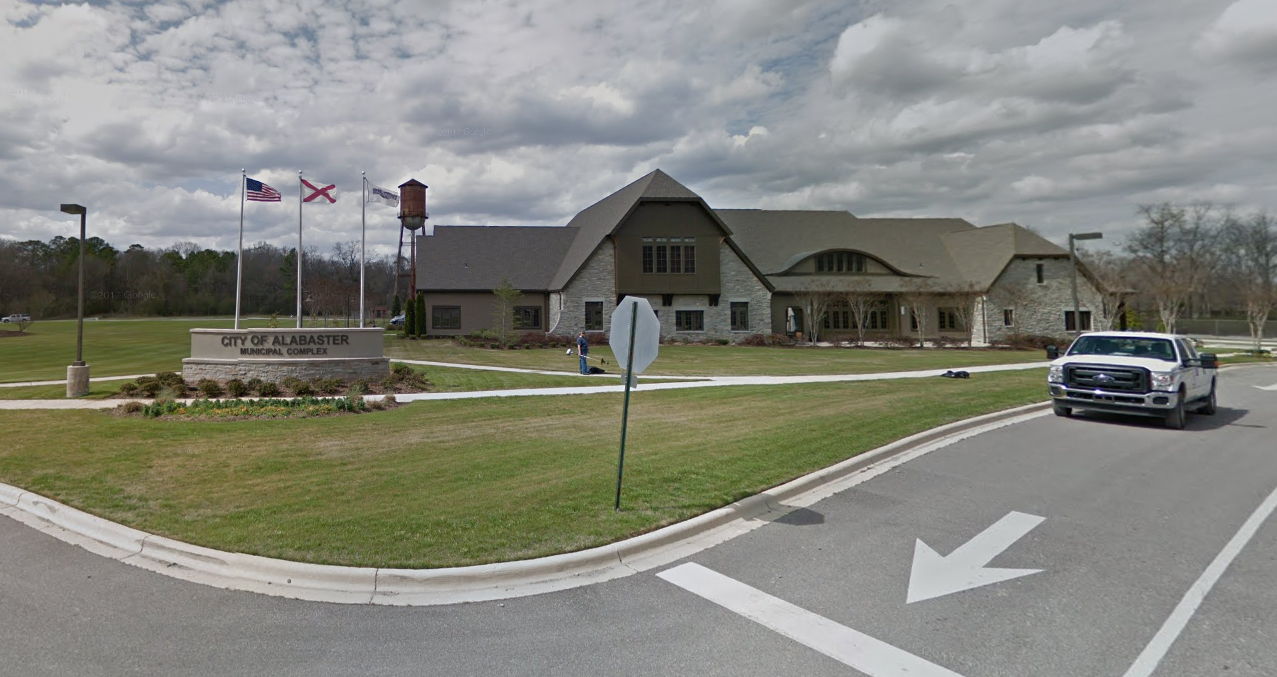 First, to assure you of the best possible outcome and try to avoid a DUI conviction, you should strongly consider hiring legal counsel. This way, the stress is taken out of wondering what will happen at your court appearance. Issues like whether you will be required to undergo substance abuse treatment, or install an ignition interlock device on your car or truck can be answered by an experienced criminal law attorney in Alabama who regularly appears in Alabaster 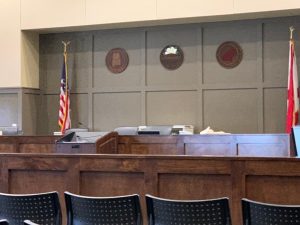 A DUI lawyer in Alabaster is skilled at negotiating a criminal case, plus knows the court personnel. Our interview with you will target any prior criminal history and ask you whether you submitted to an alcohol breath test or possible a blood test.

If you have had a prior conviction for impaired driving, certain negotiation options may no longer exist. However, if negotiation by our Alabama attorneys can “get a deal” that our client is willing to accept, this prevents a trial. Every viable effort will be made in seeking a reduction of charges at the Alabaster court.

Some types of negotiated pleas may be available in the Municipal Court, and a non-jury trial may be what our attorneys in Alabama suggest. For many cases, if a dismissal or a diversion cannot be obtained, our criminal lawyers near me can seek to have your DUI reduced to reckless driving.

Because Alabama DUI penalties are mandatory, avoiding this type of criminal conviction can save a career. As much as a year in jail, fines, probation and alcohol and drug treatment are all consequences you must face if you don’t find a non-DUI solution.

Our criminal lawyers may suggest completing some conditions (e.g., attending DUI school or classes) as part of putting together a reduced plea negotiation for a person facing a drunken driving accusation.

Non-DUI dispositions may be available for some client’s cases involving an initial arrest for driving under the influence (DUI), attempting to elude an officer, obstruction, or hit and run in Alabama. Each case depends on its own facts and circumstances. Plus, routine serious or non-serious traffic tickets that can add points to your driver’s license can be handled. 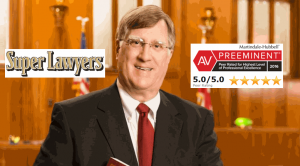 Like many hub cities in the Deep South, Alabaster is a suburb of Birmingham Alabama. For the last two decades, Shelby County Alabama has one of the fastest growing counties in Alabama.

Like in Homewood, Vestavia Hills, and Mountain Brook, thousands of movie-goers and patrons of Alabaster food establishments travel to these dining places which have bars that supply a large portion of their profits. Just like the Alabaster Longhorn, which is part of a national restaurant chain, all eating establishment except those geared to children will offer alcoholic beverages.

Typically, diners who wish to not get into heavy traffic stay close to their homes in Alabaster. Many will stop off to eat or pick up food to take home, as they leave work. Alabaster is the center point of thousands of homes and apartments in and around the bustling city of Alabaster, Alabama.

In the past 20 years, dozens of hotels and motels have sprung up, to support the influx of businesses. After eating out and having a few drinks, some of our Alabaster drunk driving clients don’t get to their hotel rooms or motel rooms before being arrested for an Alabama DUI.

Both Mark Polson and his son Whitney Polson are the local DUI defense attorneys you want to consult with about an Alabaster DUI arrest. Their numerous appearances at the Municipal Court of Alabaster Alabama are an important consideration. However, their stellar lawyer ratings and multiple legal industry recognitions, awards, and legal practice credentials may be their best assets.

DUI book author Whitney Polson, like his father before him, graduated from nearby Cumberland Law School at Samford University. Plus, their Birmingham-area law office with a central location (2824 Central Avenue in southeastern Birmingham), is conveniently situated a few minutes south of the City of Alabaster city complex where your court in being convened.

The Polson Law Firm’s longstanding commitment to criminal defense, and their familiarity with the Alabama municipal court personnel (e.g., judge, prosecutor, clerk’s office) arms them with experience and close ties to this misdemeanor traffic offense criminal court. Most people facing a DUI Alabama charge want to hire a criminal defense attorney near me that specializes in drunk driving defense.

Between Whitney and Mark, they share over 60 years of DUI defense experience in Alabama. Unlike some of their competitors, their law firm website proudly displays the credentials and legal industry recognitions they have accumulated over multiple decades of legal work at the Polson Law Firm. 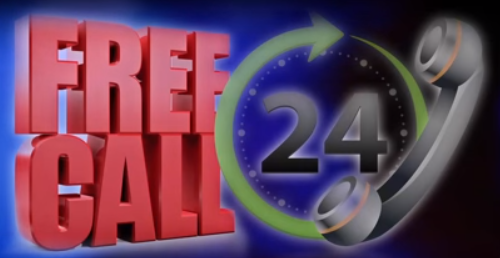 Call the Polson Law Firm today for FREE legal advice, 24 hours a day. To obtain a no-cost consultation to discuss your legal issues and chances at winning your DUI Alabama case, DIAL: (205) 871-8838.

Get a FREE legal consult and meet us face-to-face. At night or on weekends and holidays, our criminal defense lawyers WILL ANSWER your call, and speak to you directly: (205) 222-4544.