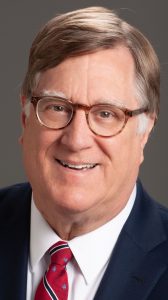 A person who has never been arrested for DUI Alabama criminal charges before can lose a lot of sleep over a 1st offense DUI case after bonding out of jail. Question after question enters their mind, due to unfamiliarity with DUI laws in Alabama. Many use Google to review highly rated traffic ticket lawyers Birmingham AL.

How do I know who to select the best DUI lawyer in Birmingham Alabama? What happens for your first DUI offense? 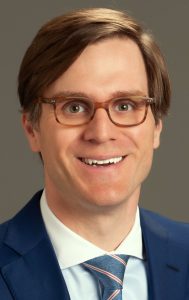 The information on AL DUI laws listed below deals with the minimum penalties for a 1st offense DUI Alabama misdemeanor. A defense attorney from our law office can explain how to negotiate complicated Alabama DUI laws on suspensions will help you understand the value of hiring the best Alabama DUI lawyer.

In fact, you can hire the man who wrote the book on DUI in Alabama. In reviewing criminal lawyers in Birmingham AL who have achieved top lawyer ratings with Super Lawyers, our two partners will be ranked DUI attorney Birmingham AL candidates. Hopefully, this list of DUI penalties in Alabama and driver’s license suspension or revocation issues can answer most questions. 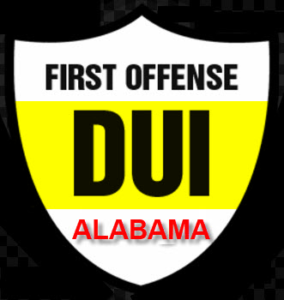 What Jail Time or AL DUI Fine Am I Facing for First DUI Offense?

If convicted of a DUI Alabama, you can serve up to 1 Year in Jail or pay a fine ranging from $600 (minimum mandatory) to $2,100 or both. The minimum fine for a 1st DUI conviction in Alabama is $600, if the fine is part of your court-ordered DUI penalties of an Alabama DUI.

Plus, for egregious driving DUI cases, mandatory ignition interlock is required if:

There is a refusal to provide a Breath Test after being arrested for DUI in AL, or

A conviction for an Alabama DUI with an alcohol breath test of .15 or higher, or

An accident with personal injury to other people, or

A conviction for being DUI with a child in the car under 14.

Alabama DUI law mandates that if the offender has blown into the breathalyzer and has a breath alcohol result under 0.15 grams percent, interlock installation may be elected for 180 days. 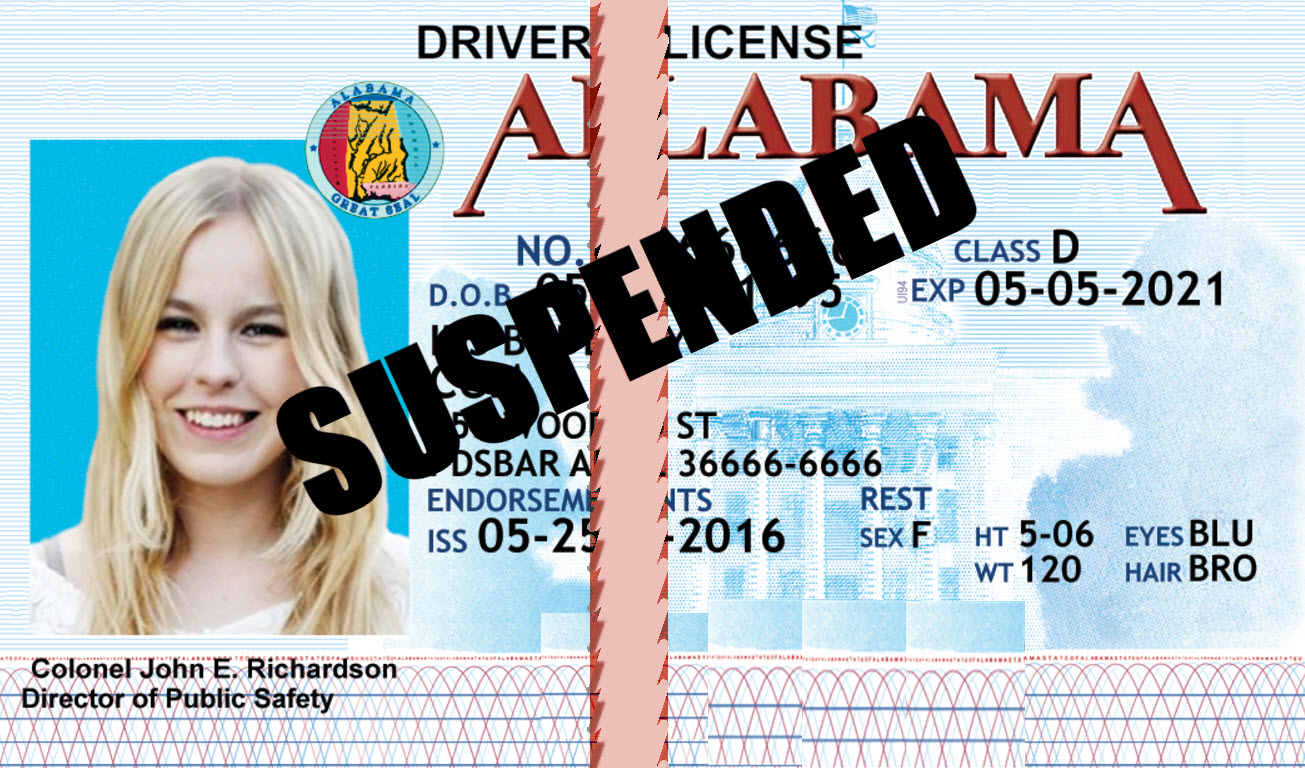 Birmingham DUI lawyer Whitney Polson says, “A convicted drunk driver must satisfy all sentencing conditions and pay all fines and surcharges that are ordered by the Judge. Probation is a mandatory part of the Alabama DUI sentence, because oversight by the probation departments assures compliance with Alabama DUI laws.”

Since jail time could be for a full year, probation is a replacement for jail. The sentencing Judge has the discretion to put probation in place, rather than merely send the 1st offender to jail for the whole 12 months for a misdemeanor DUI in Alabama.

Various states (e.g., Georgia laws) have widely different DUI laws, that are substantially more punitive than the punishment handed down by a Judge in an Alabama DUI court case. But, some other states (e.g., Mississippi) may offer penalties of diversion that is substantially better that Alabama DUI penalties. The State of Alabama is pretty limited about allowing DUI expungement, too.

Get Your FREE Consultation Today and Call Us 24/7

If you or someone you love has been arrested for Alabama DUI, call the reputable, experienced DUI lawyers at a law firm in Birmingham. You need legal representation by a law office that specializes in solutions to criminal cases.

Plus, that legal group most know DUI law Alabama. Our attorneys in Birmingham will help you get fully informed about Alabama drunk driving laws. If involved in an accident, our lawyers in Birmingham work well with insurance companies to get these civil issues settled.

The veteran criminal defense attorney has taught his son Whitney that the quality of legal services for DUI defense is the number one objective of the law firm.

When You Only Have One Chance to Win Your Alabama DUI

The courts in Alabama don’t allow “do-overs.” You get one chance to win your DUI in Alabama, so why not hire an experienced, reputable, expert Alabama DUI lawyer?

The Birmingham DUI attorneys at Polson Law Firm have trained for criminal defense for their entire legal careers. This was critical to be able to accomplish great outcomes for their clients. This includes both in driving under the influence cases and other felony or misdemeanor crimes committed in any corner of the State of Alabama.

We are serious about helping you overcome this career challenge. An Alabama DUI attorney from Polson Law Firm will travel to your location, if necessary, after you have been in a serious auto accident. A DUI lawyer Birmingham AL will fight your Alabama DUI charges across the entire State of Alabama, as well as other misdemeanor or felony criminal offenses.

If you were arrested for an Alabama DUI, CALL our award-winning BIRMINGHAM DUI LAW FIRM now. At our DUI lawyer office, we respond 24 hours a day. 205-871-8838